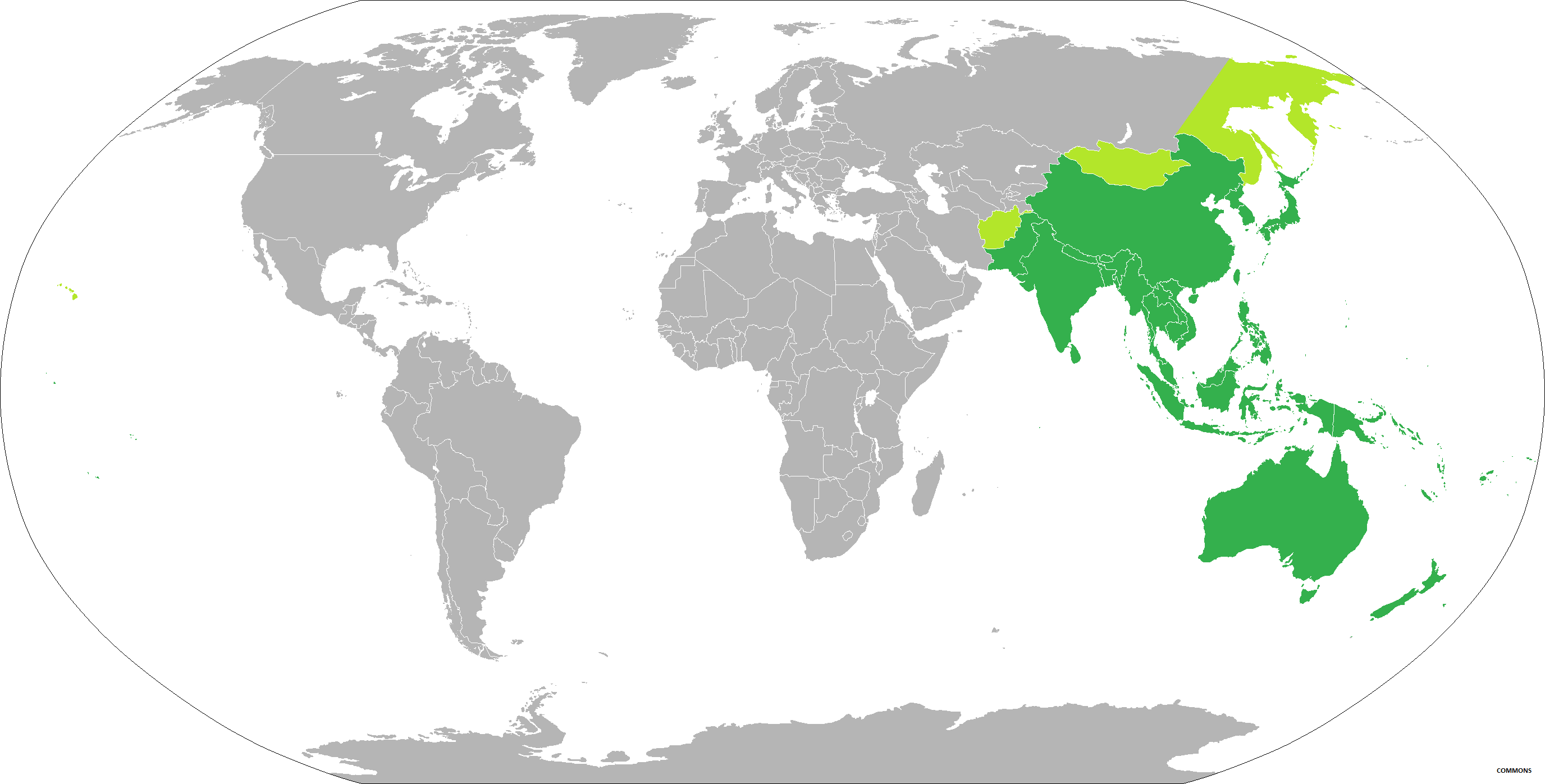 Delegates from Asia-Pacific nations attending the just-opened 22nd session of the Conference of Parties (COP22) to the UN Framework Convention on Climate Change (UNFCCC) in Marrakesh plan to push for concrete action to implement the previous session’s Paris Agreement, which formally went into effect on 4 November.

“This Conference of the Parties is going to see the Paris Agreement come into force as international law and hence the opportunity is to move straight into implementation rather than wait for ratifications for years as we did for the Kyoto Protocol,” Saleemul Huq, director of the Bangladesh-based International Centre for Climate Change and Development (ICCCAD), tells SciDev.Net.

Abdelâdim Lhafi, the COP22 commissioner, calls this conference “one of action and implementation”.

To meet this high standard, says Craig Hanson, global director for food, forests, and water at the World Resources Institute, the global meeting, which is set for 7-18 November, has to achieve momentum in areas where large-scale change can happen quickly, such as accelerating the adoption of climate-smart agriculture to ensure food security for the world’s growing population.

Many countries in the region will also be pushing for flexibility in making and implementing their own national plans under the Paris Agreement based on the energy sources available to them, Alex Doukas, a senior campaigner at the research and advocacy group Oil Change International, tells SciDev.Net.

Governments in South-East Asia and the Pacific will say, “if you want us to increase our ambition when it comes to decarbonising the energy sector, then you need to increase the provision of international support”, quips Doukas.

“Renewable energy is really affordable in a lot of these countries relative to fossil fuel when we talk about electricity in particular,” says Doukas. “But, in terms of scaling up renewables quickly enough, international finance is important.”

For example, in Indonesia’s nationally determined contributions (NDCs) under the Paris Agreement, the Indonesian government commits itself to unconditionally reduce emissions by 29 percent compared to the business as usual scenario by 2030. But if Indonesia receives sufficient technology and financial support, it will reduce emissions by up to 41 percent. Huge reallocations of climate investments are necessary. Achieving sustainable development will require US$5-7 trillion a year, a large chunk of which must fund the transition to a low-carbon, resilient world economy, says the UN.

In Marrakesh, countries are expected to speed up work on a rulebook that will measure, account for, and review global climate action. The rulebook, which is targeted for completion by 2018, is intended to ensure the transparency on all frontiers needed to accelerate climate action.

In addition to the 20,000 delegates expected at COP22, around 40 heads of state and 30 heads of government and 30,000 members of civil society organisations are expected to take part in various activities.