The journey is not an easy one but we can get there if the people, and the public and private sectors work together. 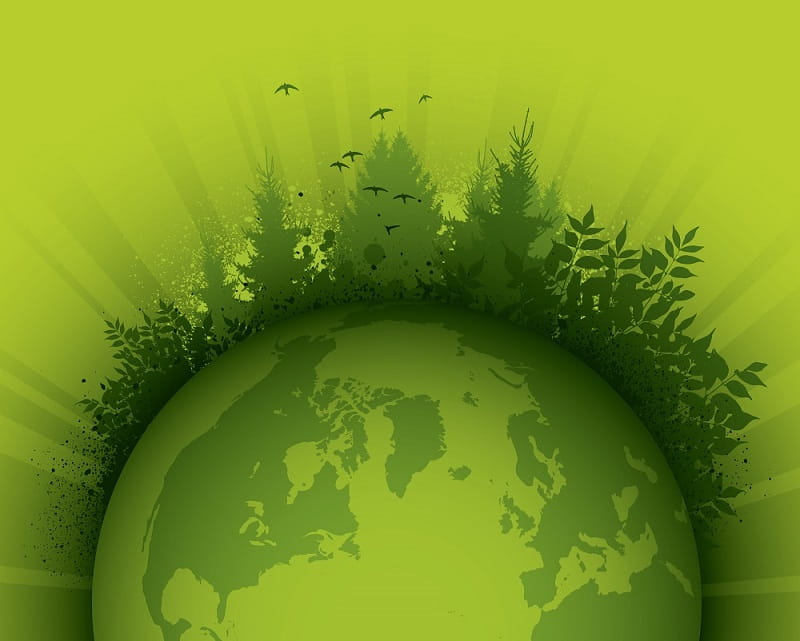 The global develop- ment discourse is constantly evolving over time. Sometimes we use different terms to mean the same thing. The buzzwords “green growth” and “green development” are two such interchangeable terms that are currently trending in both the developed and developing countries.

Thus the notion of green growth is to temper the “economic growth at all costs” paradigm with more environmentally-regulated and equitable constraints imposed by government through public policy (as the free market will not deliver either on its own).

The question facing the world now, including Bangladesh, is to find ways of making this happen in each country taking into account its own unique features and circumstances.

I will discuss some of the ways through which Bangladesh may move forward to achieve green growth.

Given that Bangladesh relies heavily on five-year plans and other long-term plans—such as the Sustainable Development Goals (SDGs) of the 2030 Agenda, the upcoming 2041 Perspective Plan currently under preparation, and the Delta Plan 2100—it is imperative for these plans to adopt an explicitly pro-environment, pro-poverty alleviation and equitable growth strategy for future public sector planning and investments. I believe this is indeed taking place to a large extent at a reasonable pace.

Working with the private sector

The main engine of economic growth will necessarily be the private sector, rather than the public sector, and there will need to be a two-pronged approach to involve the private sector in delivering green growth. This can be termed as a “carrot and stick” approach.

The carrot part of the equation is to demonstrate and reward private companies that adopt and practice good governance and environmental protection. This can be done by giving annual sustainable development awards to companies from different sectors in order to encourage good practices and demonstrate the “reputation advantage” in doing so.

This is likely to work for some but not all. Not everyone is equally concerned about their reputation. Hence the stick approach has to be used in this case in order to enforce both environmental and labour regulations.

The situation in Bangladesh in general is not so much that we lack good policies and regulations but that we don’t enforce the ones we have. This problem boils down to a matter of good versus bad governance where, too often, the offenders are able to avoid penalties by either outright bribery or strong political influence. The decades-long struggle by authorities trying unsuccessfully to shift the highly polluting tannery industries from the Hazaribagh area of Dhaka is an excellent case in point!

There are many other such examples that can be cited. Hence a strong top-down push for better enforcement of existing laws and regulations is by far the need of the hour.

The final part of the puzzle, especially for the longer term plans, is to cultivate our younger generation into environmentally aware “green citizens” so that the idea of green development and practice comes from our own consciousness and sense of personal responsibility rather than from laws and enforcement by police or other authorities.

A truly civilised country is one in which abiding by laws and good practice is seen as a personal responsibility of each and every citizen rather than for authorities to enforce. It may seem like a far-fetched idea for Bangladesh at this point in time but it is worth retaining that aspiration as part of our long-term plans.

Originally this article was published on  August 09, 2017 at Daily Star. The author Dr. Saleemul Huq is the director of the International Centre for Climate Change and Development (ICCCAD) at the Independent University, Bangladesh (IUB).
Email: saleem.icccad@iub.edu.bd