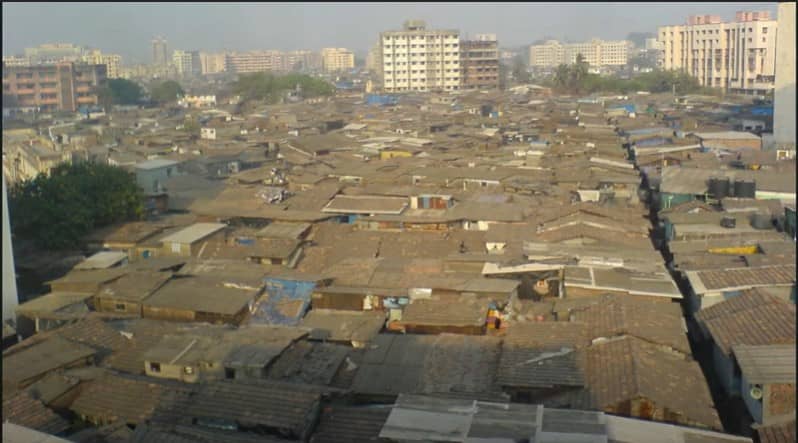 Only through the circulation of information and dialogues, will there be an ability to address the unknown.

“There are no protocols or procedures to address the issues of the informal settlements”, says SDI’s Sheela Patel giving us a closer look at the ground reality of the slums in India. “There is a local infrastructural linked response to the needs of the people during the lockdown, investment in which has not been provided”. Ms. Patel suggests that, “Global institutions can transform the process by which solutions are looked at, and involve constituencies so that communities are appropriately reached according to their needs.  Good solutions and partnerships from above and below can convince the borrowers (our governments) that the world cannot go back to the way it operated before the pandemic. Lessons must be learned, deeper insights are required and local networks should be recognised, validated and effectively communicated with”.

About Sheela Patel and SDI

Sheela Patel is the founding Director of the Society for Promotion of Area Resource Centres (SPARC), an NGO that has been working since 1984 to support community organizations of the urban poor in their efforts to access secure housing and basic amenities, and seek their right to the city. SPARC has been working in alliance with National Slum Dwellers Federation (NSDF) and Mahila Milan (women’s collectives in slums) that are active in 70 cities in different states of India.  She is also a founding member and former Chair of Board for Slum Dwellers International (SDI), an international network of poor people’s organizations and the NGOs that support them in Asia, Africa and Latin America. Sheela is also one of the commissioners for the Global Commission for Adaptation. She is widely recognized for seeking urgent attention to the issues of urban poverty, housing, and infrastructure onto the radar of governments, bilateral and international agencies, foundations and other organizations.

Slum Dwellers International (SDI) is the largest global social movement of the urban poor. The network brings together over a million slum dwellers in more than 30 countries throughout Africa, Asia and Latin America. The building blocks of the network are slum dweller federations comprising thousands of saving schemes networked at the settlement, city and national level to collectively drive a bottom-up change agenda for inclusive cities. Federations use tools and strategies such as daily savings, peer-to-peer exchange, community profiling, enumeration, and mapping (now known as “Know Your City”) to organize a critical mass of organized urban poor capable of transforming slums into resilient neighborhoods and making cities more inclusive.

Bangladeshi Farmers respond to COVID-19 with innovation and sustainability
To be published on 15 June, 2020