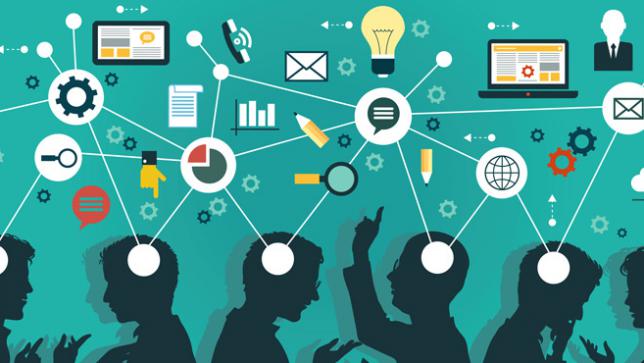 Bangladesh plans to graduate out of the Least Developed Country (LDC) status soon. One of major element that is part and parcel of this graduation will be the generation and use of evidence and knowledge.

A good indicator of a least developed country, besides low per capita income, is how much of the research and knowledge generated about the country is done by researchers and scholars in the country versus that generated by outsiders such as foreign consultants or foreign institutions such as the World Bank.

Bangladesh today has well over a hundred universities, including public and private ones, as well as numerous research institutes such as those in the agriculture and health sectors which are supposed to be carrying out research to help decision makers in the country.

While there are quite a few excellent examples of good quality research being done, by and large the quality of research outputs is quite mediocre to say the least.

Hence there is a need for the academic and research sectors in the country to get their act together to enhance their capacity and carry out quality research, and make sure it is useful to decision makers both in the government as well as private sectors.

I will describe one such effort to bring together the research community working on climate change to do this.

The platform is called Gobeshona, which is the Bangla word for research, and it consists of nearly fifty public and private universities and research institutions working on climate change in Bangladesh.

The Gobeshona website (www.gobeshona.net) has over 2,000 publications in a searchable database on climate change in Bangladesh as well as dozens of ongoing research projects by different researchers.

The Gobeshona research community holds a monthly seminar, hosted each month by a member, where researchers share their findings with each other. There is also a Young Researchers programme to help young researchers carry out quality research and publish it in peer reviewed international scientific journals.

For the last four years, they have also been holding a big annual conference each January where several hundred researchers from home and abroad come together to share their research and also have a science-policy-dialogue day where policy makers are invited to hear and give their feedback, particularly on what kind of research would be of use to them in their future decision making—thus setting up a positive feedback loop for demand-led research for national policy makers.

The annual Gobeshona conference has become a means of benchmarking the state of knowledge about tackling climate change in Bangladesh as well as for measuring progress each year and setting the agenda for further research.

The fourth annual Gobeshona conference was held in Dhaka last week and attracted over 400 researchers from home and abroad. The researchers developed an agenda for going forward which includes a number of key elements.

The first element was the need to take the initiative beyond Dhaka to all the climate vulnerable zones in the country such as the Barind, Haor, coastal, riverine zones and the Sundarbans .

The second area of added focus going forward will be how to bring in and support the private sector through research for green and clean investments by the finance and industrial sectors of the country.

The third area was to enhance the provision and use of climate information by all sectors, particularly farmers so that they can make better decisions in a timely manner.

The fourth and final area of focus is on how to enable Bangladesh to access greater amounts of global climate finance as well and make sure that the climate funds are used properly for the benefit of the country.

In just a few short years the annual Gobeshona conference has gained an international reputation as a national knowledge management platform on climate change in Bangladesh and we have been receiving participants from other least developed countries to the conference to learn from Bangladesh’s experience. This has resulted in the setting up of a LDC Universities Consortium on Climate Change (LUCCC) which Bangladesh will be leading in order to share knowledge in a South-South manner between all the forty-eight LDCs and other countries.

Originally this article was published on   January 17, 2018 at Daily Star. The author Dr. Saleemul Huq is the director of the International Centre for Climate Change and Development (ICCCAD) at the Independent University, Bangladesh (IUB).
Email: saleemul.huq@icccad.net