Ashali Bhandari one of our Visiting Researchers shares her story.

The Urban Challenge: What Makes Transformative Adaptation Difficult in Dhaka?

The monsoon season in South Asia elicits a variety of emotions: children rejoice as the summer heat is disrupted by the cool drops of rain and farmers anxiously await the return of the crop after a season of planting seeds. However, in Dhaka, the largest city in Bangladesh, the monsoons signal the hardest time of the year. Residents in the city’s informal settlements dread the impact flooding and water logging has on their work and home environments. 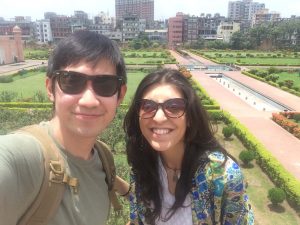 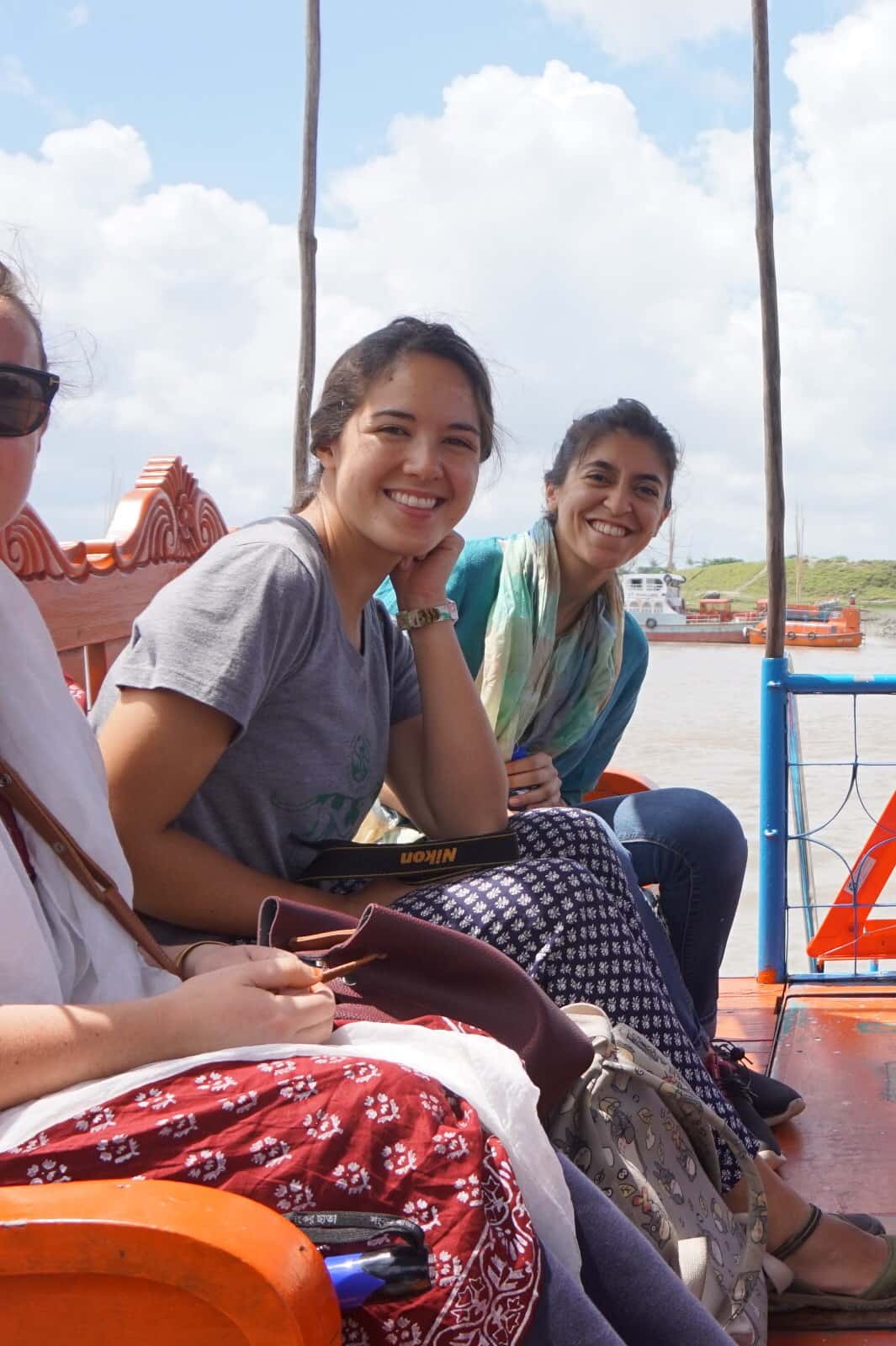 As a student of City and Regional Planning at PennDesign, I have been interested in the challenges extreme weather events pose to the poorest residents of cities in South Asia and the related urban systems that foster cyclical poverty. I was extremely delighted when I was offered the opportunity to travel to Bangladesh to work as Visiting Research with ICCCAD for two months in 2017. 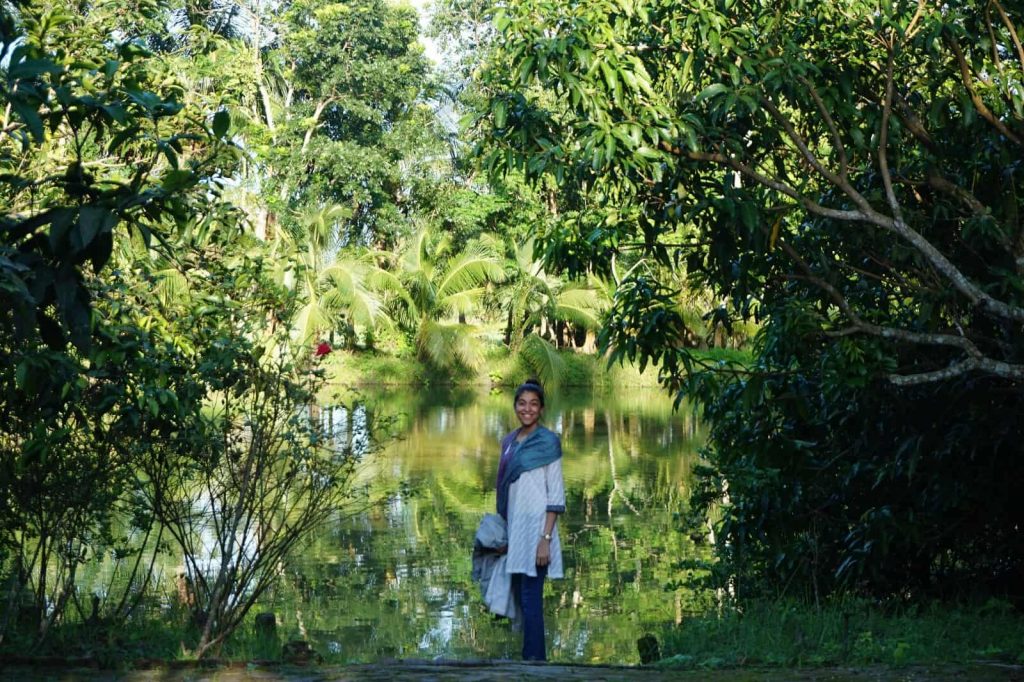 During my trip in Bangladesh, I was exposed to the two worlds of adaptation to climate change. Bangladesh has been known as one of the leading nations in adaptation in its rural areas. During my time with ICCCAD, I was fortunate to travel to Gopalganj and Bagherat to witness successful adaptation strategies: skill training centers have allowed many to diversify their livelihoods, new farming techniques allowed farmers suffering from salinity intrusion to remain profitable and non profits have been helped residents raise their homes with plinths.

However, my research in Dhaka opened my eyes to the reality of urban adaptation. I worked with the livelihood resistance team to understand the challenges extreme heat and rain posed to informal livelihoods in Bhola slum. I found that infrastructure quality limited the productivity of self-employed workers and home-based workers. During the summer, tin roofs trapped heat and forced workers to spend more on water and electricity to prevent heat strokes while in extreme rain events, waterlogging led to destruction of inventory and reduced sales as their establishments were harder to access for customers. These employees were unable to improve their infrastructure to reduce the impact of heat stress and flooding. It became evident that the risk of eviction discouraged entrepreneurs from investing in improving their environments to improve productivity and profitability. 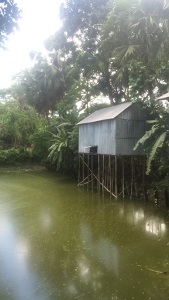 Those employed in daily labor, such as construction or rickshaw pulling, suffered from high rates of illnesses during the summer and monsoon and were less productive during these months. Both construction workers and rickshaw pullers had no income security and lost wages when they were unable to work due to illnesses. This meant they often never recovered fully from diseases before returning to work, impeding productivity, and resulting in relapses and more frequent illnesses.

As the city of Dhaka continues to grow, there are many challenges that lie ahead to promote equitable and sustainable development. The challenges of tenure security are exacerbated by the difficulty of urban growth in a floodplain. I am optimistic that Dhaka will continue to grow as a cultural and thriving metropolis and hope that the country’s success in rural adaptation practices can inspire urban leaders to look for inclusive and environmentally friendly adaptation strategies in urban areas as well.

The author Ashali Bhandari is currently pursuing her Master’s degree in City and Regional Planning at the University of Pennsylvania with a focus in community and economic development and environmental planning. She is particularly interested in how environmental shocks will impact the urban poor in cities in South Asia.