Moving from words to action in tackling climate change 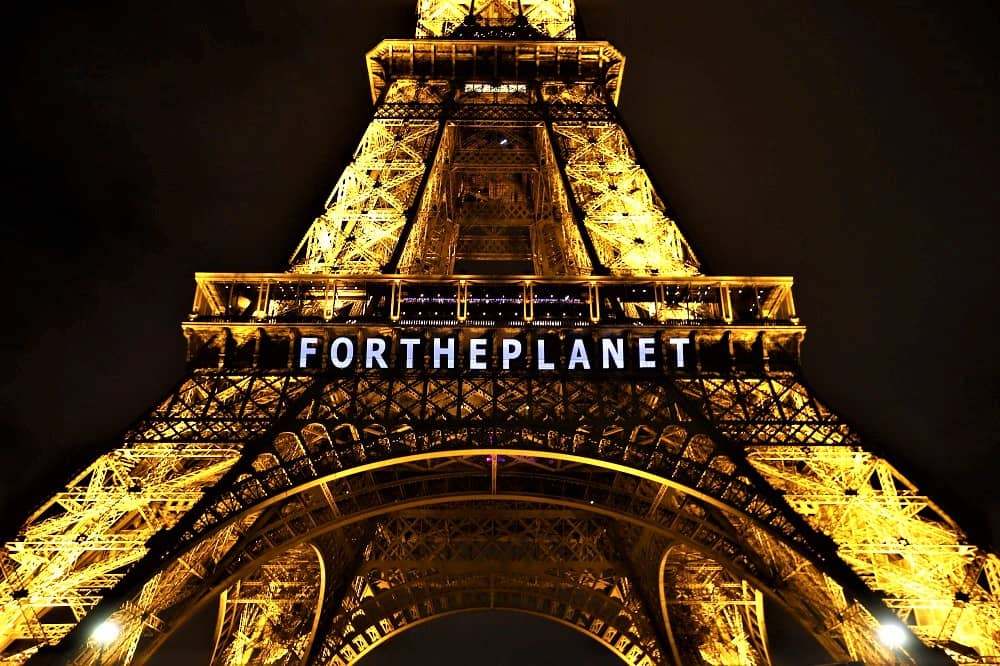 On December 12, 2015 at the 21st Conference of Parties (COP21) of the United Nations Framework Convention on Climate Change (UNFCCC) in Paris, France, under the leadership of the then President Hollande, the historic Paris Agreement on climate change was adopted. It was a historic agreement for a number of important reasons.

Firstly, it was a universal agreement, unlike its predecessor the Kyoto Protocol, through which every country agreed to take actions. Secondly, the agreement included two important goals: to limit the rise of global temperature to 1.5 Degrees, which vulnerable countries had strongly fought for, as well as a global adaptation goal. Thirdly, and perhaps most importantly, it moved the world from just talking about the problem to taking action, and in so doing it passed the ball from the negotiators to the implementers.

To mark that historic occasion, the current President of France, Emmanuel Macron, convened a one day summit in Paris on December 12 to mark the second anniversary of the historic Paris Agreement. The summit is not to negotiate any new words on paper but rather for action pledges from heads of states, governors of provinces, mayors of cities, heads of companies, leaders of NGOs and all others who have been invited to attend.

Prime Minister Sheikh Hasina will be attending and is expected to pledge to deliver electricity to every household in the country and to reiterate the pledge taken at COP22 in Marrakech last year as part of the Climate Vulnerable Forum (CVF) to strive to make Bangladesh 100 percent dependable on renewable energy by 2050.

One important change that is now beginning to show is the change in thinking amongst leading private sector companies and their investors. There is a growing shift away from investing in fossil fuels such as coal, and into renewable energy like solar and wind. The advances in efficiency for these renewable energy technologies have already brought down the cost to make it cost competitive with many fossil fuels.

In addition, the improvement in energy storage technology also takes care of the intermittency problem that both solar and wind used to suffer from. So, now their energy can be stored and used even when the sun is not shining or the wind is not blowing. As a result the private sector investors and utilities around the world have started to invest in renewable energy rather than the traditional fossil based energy sources.

A recent study of the potential for such green investment in South Asia by the International Finance Corporation (IFC), an affiliate of the World Bank, has identified over three trillion dollars worth of green and clean investment opportunities in the region, which include many billions in Bangladesh.

At the same time a recent study of Green Finance and Green Growth potential in Bangladesh by the UK based Adam Smith International highlighted the potential of Bangladesh. At a presentation of the report in Dhaka with government and private sector representatives, the pioneering role of the Bangladesh Bank in developing it’s Green Finance window was rightly lauded. However, at the same time the poor uptake of this green finance by commercial banks was noted with dismay.

The upshot of the discussion is that the private sector in Bangladesh needs to change its old fashioned mindset and embrace the tremendous investment opportunities in green and clean products and services in Bangladesh. Of course, the government needs to also provide the necessary policy environment but the onus is now squarely on the more progressive and green minded members of the private sector to take the lead and encourage others to follow.

Only by making this shift in our mindset can Bangladesh transition into a green and clean future.

Originally this article was published on  December 12, 2017  at Daily Star. The author Dr. Saleemul Huq is the director of the International Centre for Climate Change and Development (ICCCAD) at the Independent University, Bangladesh (IUB).
Email: saleemul.huq@icccad.net