It is anticipated that the graduates of this Masters program in Climate Change and Development will play an influential role in shaping and contributing to the critical climate change and development capacity building efforts. These graduates will be able to offer a unique international perspective and insight having emerged from a programme that is set in a country likely to face many of the potential impacts from climate change ranging from increased floods, droughts and hurricanes as well as coastal flooding and salinity intrusion due to sea level rise. 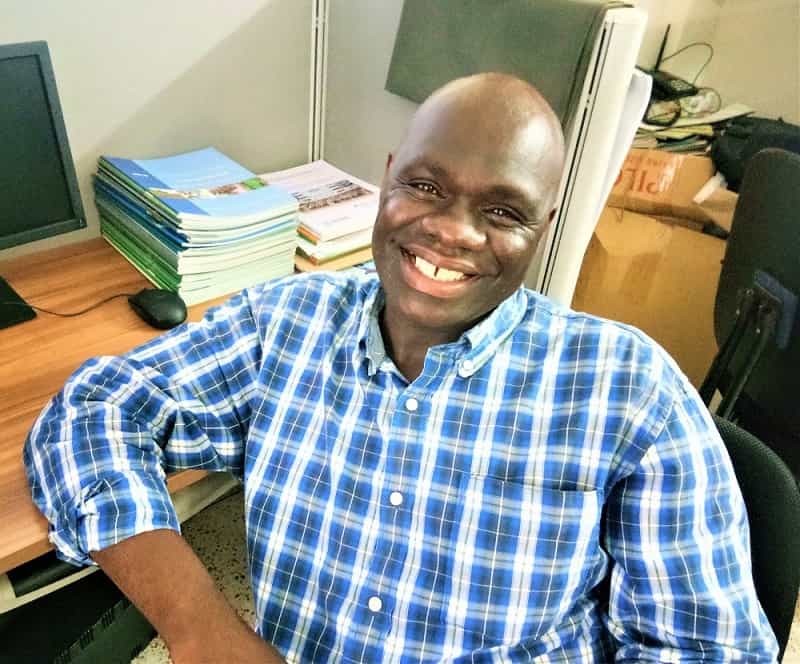 Sherpard Zvigadza Has 14 years of experience in Project Implementation, Advocacy and lobbying and capacity building and Coordination for CSOs, Media and communities on Climate, energy at local, regional and International levels. At International Climate Conference of Parties (COPs), he follows Climate Finance and adaptation as well as Loss and Damage.
He has coordinated Renewable Energy Advocacy and Awareness under the HIVOS supported (SE4ALLby 2030 campaign), DfID’s Power for ALL programme, and now the HIVOS supported Green and Inclusive Energy (GIE) Project in Zimbabwe.
Sherpard has done a lot of Climate Change Adaptation Action Research and Energy work with institutions such as IIED, HIVOS, Practical Action GEF-SGP, SEATIN, Germany Watch, CARITAS and Bread for the World. With mentorship from IIED fellowship (CLACC) programme he has co-authored and contributed to several videos on Renewable energy, Climate change Adaptation, and 9 publications on Climate change and the Environment.
He has passion on Climate Change Adaptation, Agro-Meteorology, Renewable Energy, International Finance (GCF) and Loss and Damage. He is currently studying for MSc in Climate Change and Development and is being hosted as a Visiting researcher by the International Centre for Climate Change and Development (ICCCAD) in Bangladesh. 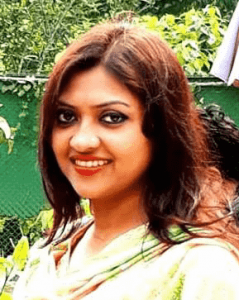 Fatema Sharmin Sonia has around 8 years experience to work as an architect with different local and international organization in Bangladesh. She was involved with green factory design with some international LEED consultants. Moreover she worked with UN HABITAT as an national consultant and community architect in land tenure and housing component of UPPR (Urban Partnership for Poverty Reduction) project to improve the housing condition of urban poor community in Chittagong and Comilla region. During her worked period she has honored with “Perween Rahman Fellowship-2014” from ACHR (Asian Coalition for Housing Rights) for working climate resilient housing in Chittagong.
Presently she is working at Sirajganj with IMC Worldwide which is a renowned engineering consultant of UK, as a community architect for “Low Income Community Housing Support Project” owned by National Housing Authority and funded by World bank.
She has attended at several training, workshop and seminar at Bangladesh, arranged by national and international organization. She is also a member of IAB ( Institute of Architects Bangladesh) and CAN( Community Architects Network).
Recently she has enrolled herself in M.Sc program on Climate Change and Development to enrich her professional knowledge with climate science and contribute in housing works for climate vulnerable people to build a climate smart living environment.

S. M. Tanveer Ahmad was born in September 04, 1993 and raised in a traditional household in Bangladesh.
Ahmad completed his Secondary School (S.S.C.) from Comilla Zilla School (CZS) and Higher Secondary (H.S.C.) from Dhaka City College (DCC) both in Science background.
In 2016 he completed his Bachelor of Science (B.Sc.) Degree from Sahajalal University of Science and Technology (SUST) in Forestry. During his Shahjalal University of Science and Technology (SUST) life he worked as a Data Collector in Baseline Study of Community Based Sustainable Management of Tanguar Haor Project, Tahirpur, Sunamgonj, Bangladesh with International Union for Conservation of Nature (IUCN) at 2012. He was a Research Intern at Society for Health Extension and Development (SHED) in Inani Protected Forest Area Co-management Project, Ukhiya, Cox’s Bazar, Bangladesh in the year of 2015.
In 2016 he joined SwapnoBangla Group as a Project Manager at Sylhet.
He is doing his Master of Science (M.Sc.) Degree from Independent University, Bangladesh in Climate Change and Development in 2018-2019 session.